The Greens of Thrones: Send Ravens to Cooper 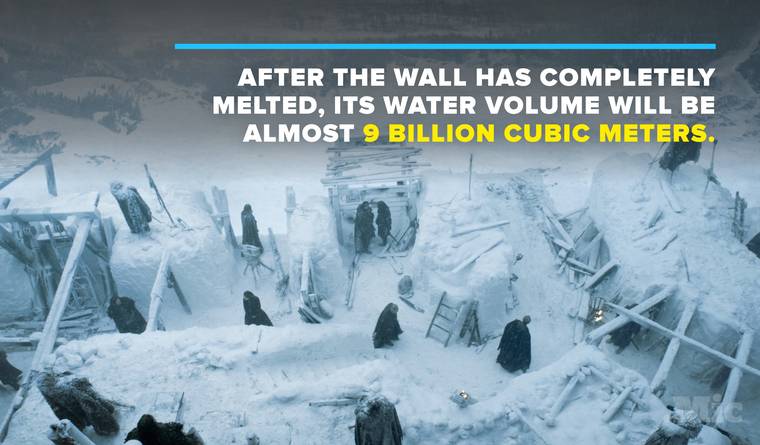 "The people in Westeros are fighting their individual battles over power and status and wealth. And those are so distracting them that they’re ignoring the threat of “winter is coming,” which has the potential to destroy all of them and to destroy their world. We’re fighting over issues, important issues,  foreign policy, domestic policy, civil rights, social responsibility, social justice. All of these things are important. But while we’re tearing ourselves apart over this and expending so much energy, there exists this threat of climate change" - George R.R. Martin (in NYT 16/10/2018).

Greenerds! Game of Thrones symbolises and represents so many problems we have in Australia. The internal shenanigans both major parties have put on public display in the past years to maintain their throne have put our future into the brink of environmental disasters. Can we trust them again to fix their mess? No Way!

They are so much we can learn from this TV series, not how to train your dragons part, but the dirty politics they have played to win their power.

We need to stop them! and the Greens has a plan on how to fix it!

Join us to nerd the Game of Thrones out and to take action to mitigate climate change! WILL YOU COME?