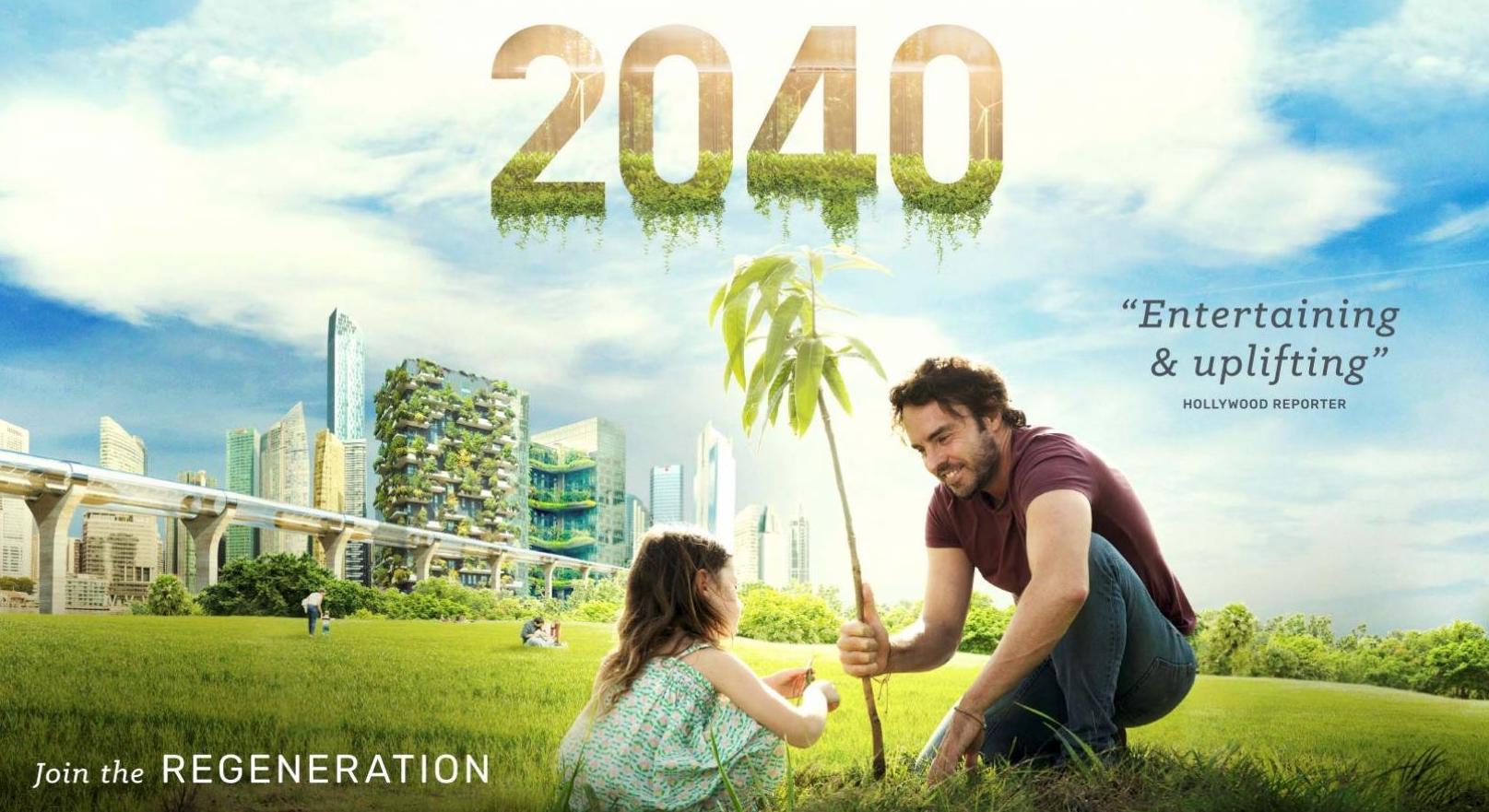 Join us in a celebratory free film and post-film discussion with the Director of 2040, Damon Gameau. We've all worked so hard to re-elect Rohan Leppert, elect Dr Olivia Ball and make our Lord Mayoral race marginal with Lord Mayor and Deputy Lord Mayor candidates Apsara Sabaratnam and Roxanne Ingleton. So it's time to put our feet up and break out the popcorn.

Film critics and climate leaders have said that 2040 is the type of film to get inspired and get ideas on how to take real climate action at the grassroots level. So, what a better way to wrap up our campaign and celebrate keeping Melbourne Town Hall Green (and our incredible Green wave across the state with 36 Councillors elected too!).

Just bring yourself, for an hour of discussion and questions with the Director himself after watching the film with your free online coupon, on us.

We acknowledge that events within the City of Melbourne take place on stolen land and respectfully acknowledge the Traditional Custodians of the land, the Bunurong Boon Wurrung and Wurundjeri Woi Wurrung peoples of the Eastern Kulin Nation and pays respect to their Elders past, present and emerging.